Dr. Juan Carlos Arango-Lasprilla is currently a Research Professor at BioCruces Vizcaya Health Research Institute in Bilbao, Spain. He has been instrumental in securing over $7 million dollars in grant funding as PI and co-PI. Dr. Arango has received many awards for his accomplishments in the area of neuropsychology including awards from the National Academic of Neuropsychology, the American Psychological Association, the International Brain Injury Association, the International Neuropsychological Society and The American Congress of Rehabilitation Medicine. He has published more than 300 articles and book chapters and edited 10 books.  Dr. Arango has been a guest editor of 12 special issues in prominent rehabilitation journals.  Dr. Arango has lectured at Grand Rounds at more than 95 different universities across the globe. He organized and chaired 4 international conferences on neuropsychology, cultural issues and Brain Injury Rehabilitation. Dr. Arango is a founding member of the Colombian Neuropsychological Society, and he founded the IberoAmerican Journal of Neuropsychology. His research focuses on understanding and addressing the cognitive, psychological, and emotional needs of individuals with brain injury and their families. He is particularly interested in under-served populations, such as Spanish speakers, and carries out research in the US, Europe, and Latin America. He was PI of a large, multi-center norming study in which more than 14,000 adults and children from over 15 Latin American countries. Thanks to his leadership, normative data by country is now available for the 12 most commonly used neuropsychological tests in each respective population. 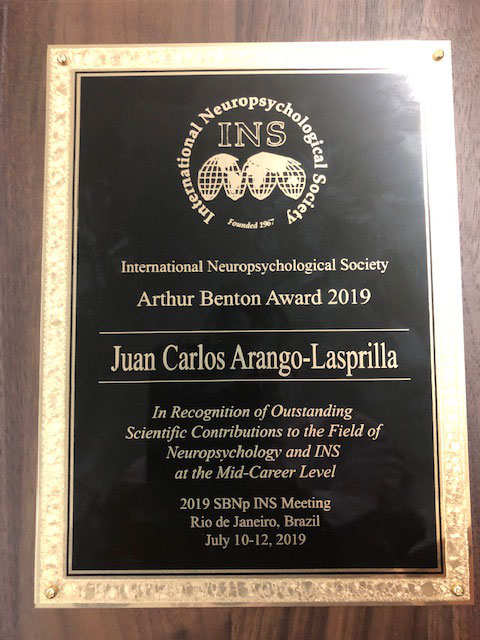 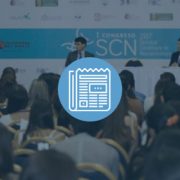 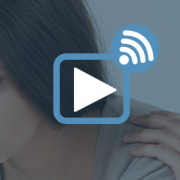 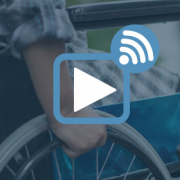 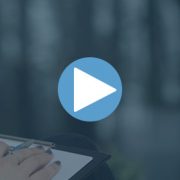 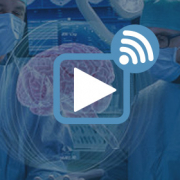 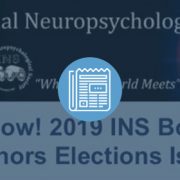 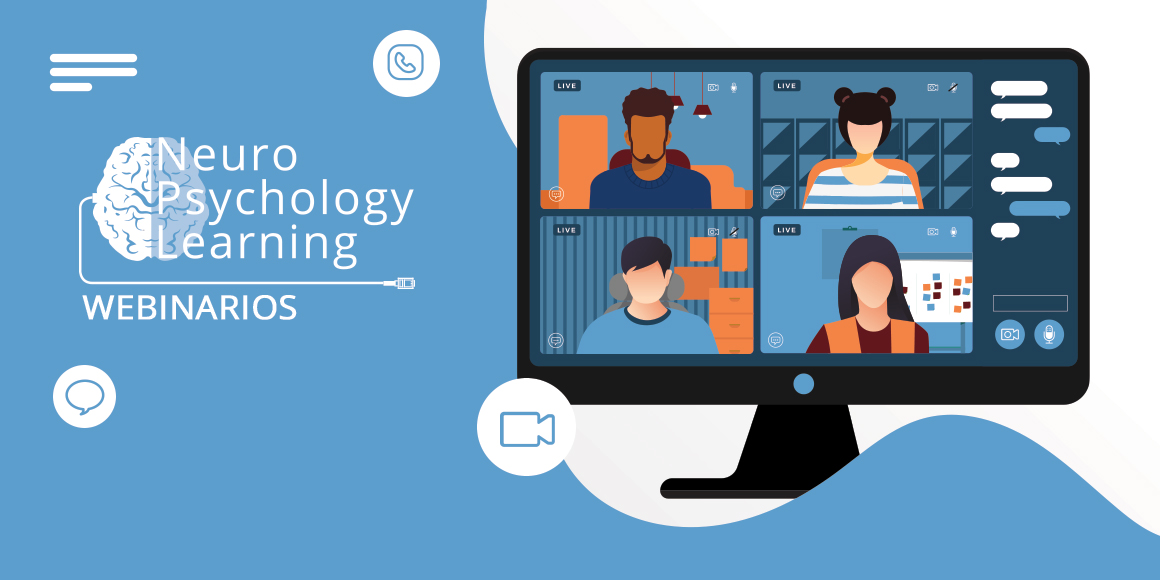 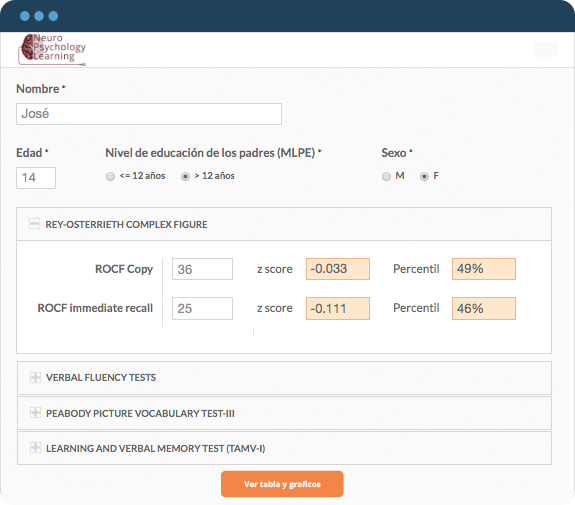